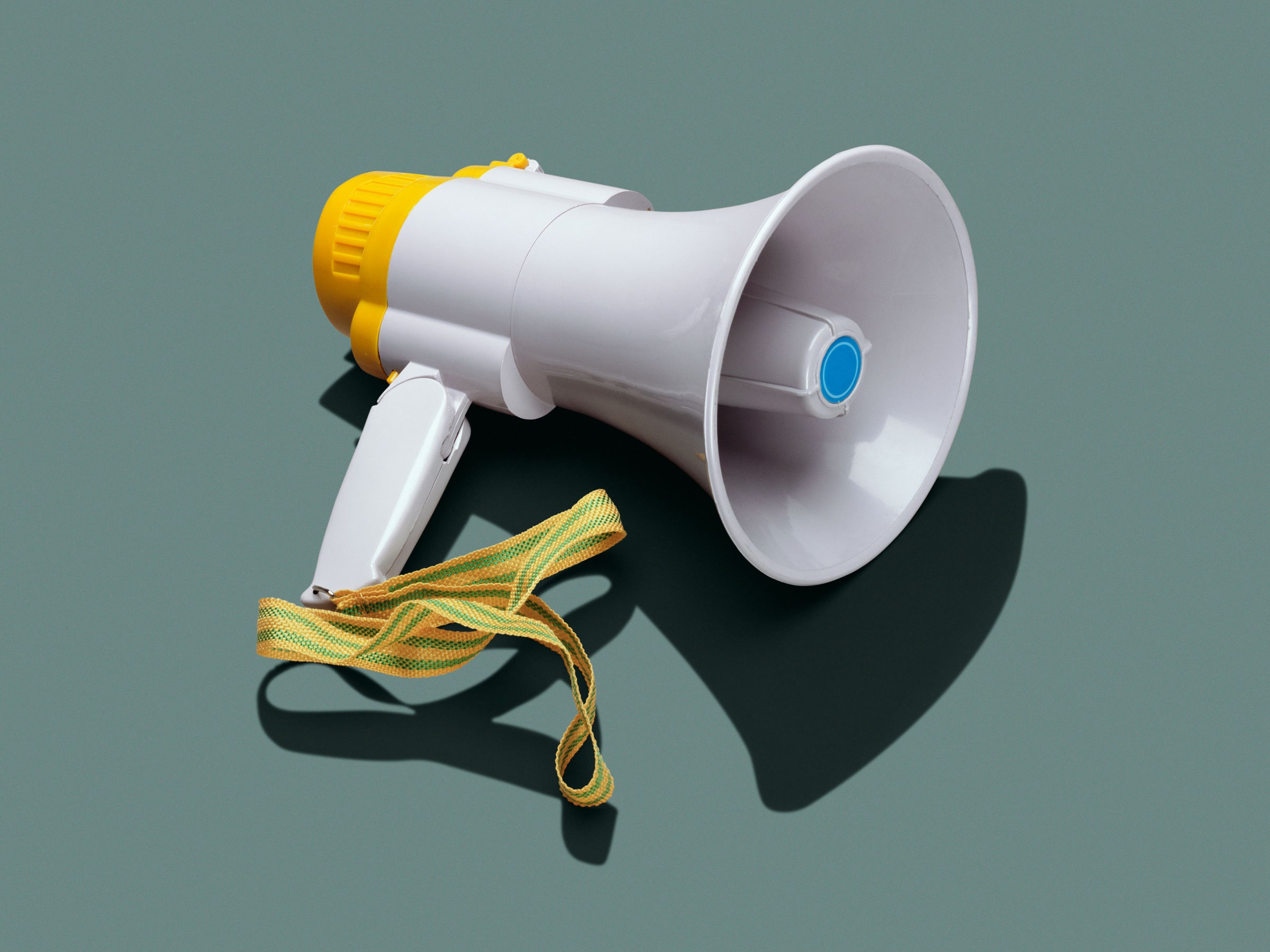 On Twitter, when a simple ha wonâ€™t do, thereâ€™s always hahahaaaa, haaaahaaaa, or even hahahahahahahahahahahahaha, indicating youâ€™ve just read the funniest thing youâ€™ve ever seen. (Or that youâ€™re a sarcastic talking raccoon.) These are known as stretchable or lengthened words, and now researchers from the University of Vermont have figured out just how pervasive they are on Twitter, uncovering fascinating patterns about their use.

Stretchability is a powerful linguistic device that visually punches up a written word, imparting a wide range of emotions. That goes for the gooooooaaaaaaal of a soccer announcer, a teenagerâ€™s exasperated finallyyyyy, and a surferâ€™s aweeeeeesome. And booooy are they popular on Twitter. Writing today in the journal PLOS One, the researchers detail how they combed through 100 billion tweets, mapping how often these words are stretched, and how far they are elongatedâ€”haha versus hahahahaaaa, for example.

Consider dude and its many formulations. â€œThat can convey basically anything, like â€˜Duuuuude, that’s awful,â€™â€ says University of Vermont applied mathematician Peter Sheridan Dodds, one of the studyâ€™s coauthors. On the other hand, â€œDude!â€ is different. â€œIt could be excitement; it could be joy,â€ says Dodds.

But not everyone is down with using exclamation marks for emphasis or emotion, including yours truly. â€œI hate using exclamation marks because they just don’t fit my personality,â€ I tell Dodds and his coauthor, Chris Danforth, also an applied mathematician at University of Vermont. But I do stretch words: â€œIâ€™ve found myself recently in texts to friends or messages to coworkers doing thaaanks with three As, to signify some sort of excitement and appreciation without having to use a stupid exclamation mark.â€

â€œJust three?â€ asks Danforth. â€œThat’s restraint. Because two would not work. Two is like, this person doesn’t know how to spell. They’ve made a mistake.â€

All right, sooooo, we use stretchable words all the time to convey extra meaningâ€”sadness, anger, excitement. And that can be particularly powerful on a platform like Twitter, whose inherent brevity doesnâ€™t exactly encourage nuanced communication. Those extra letters add some oomph to a brief message, making it more attention-grabbing. â€œYou’re taking what we would think of as the dictionary text and you’re turning it into something visual,â€ says Danforth. â€œIt can’t be ignored when you see 20 As in a row.â€

To quantify this, Dodds, Danforth, and the lead author of the paper, University of Vermont computational linguist Tyler Gray, randomly selected 10 percent of all tweets sent out between 2008 and 2016, around 100 billion in all. (They have an arrangement with Twitter to obtain this data.) Gray wrote a program that searched the data for stretched words, specifically looking for repeated letters.

First, they wanted to quantify which letters were repeated, and how often. So take gooooaaaaal for example. The program â€œsees one G, and then it sees an O,â€ says Dodds. It counts up the As and Ls, too. Even if it only counts one G, it will see that the rest of the letters are highly repetitiveâ€”maybe there are 20 Os and 20 As. â€œSo this seems like a candidate for a stretchable word,â€ continues Dodds.

The system then represents these stretchable candidates with a simple notations. If the G and the L in gooooaaaal arenâ€™t repeated, the formula will look like g[o][a]l. Gggooooaaaallll, on the other hand, would look like [g][o][a][l], because each letter is repeated.