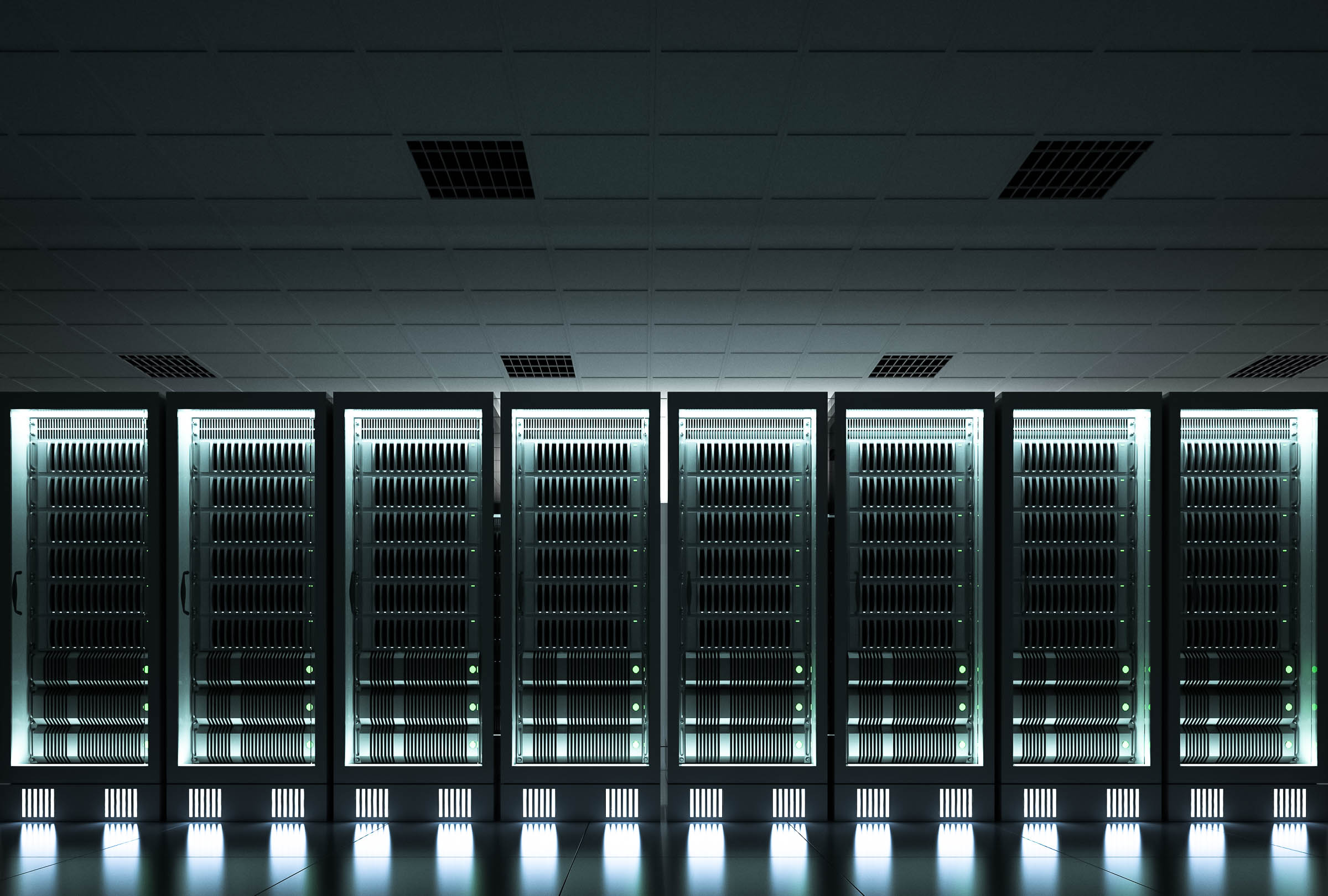 Pandemic life is lived in the cloud. Work, school, and dating have been virtualized by Zoom calls and instant messages. Friends share meals or moments via Instagram and badly lit webcam video.

Out of view, the logged-on life requires many more photons and electrons to zip through precision-engineered glass and silicon inside data centers. As the global economy reels and layoffs soar, companies that build or operate the physical underpinnings of online existence are doing healthy business.

Amazon and Microsoft, the worldâ€™s largest cloud providers, are two of the biggest beneficiaries of reality being virtualized. Demand from travel and hospitality companies is down, but cloud usage to power gaming, videoconferencing, and remote learning has spiked up. Telehealth provider Amwell, an Amazon cloud customer, has seen video health visits increase more than tenfold due to Covid-19, serving as many as 45,000 per day.

That new demand has sharpened the appetite for chips, disks, and networking gearâ€”the physical components that power the cloud. Microsoftâ€™s chief financial officer, Amy Hood, told investors last month that the company expects to spend more on cloud computing infrastructure due to increased demand spurred by Covid-19. The companyâ€™s stock is up 18 percent for 2020, while the Dow Jones Industrial Average is down 14 percent.

Catie Merrill, who tracks the cloud industry at analyst firm TBR, says all the leading cloud providers will likely splurge on hardware this year. â€œMy sense is that they are going to increase that spend a lot to accommodate new demand,â€ she says. The trend will likely continue even as countries reopen, she says, because companies that already planned to shift more systems into the cloud are accelerating those plans.

Thatâ€™s helping designers and makers of semiconductors, whose innovations now underpin much of modern life. Sales of chips for phones and cars have plunged, but Gartner estimated last month that the industryâ€™s revenue will be roughly the same this year as in 2019, thanks to data center upgrades and sales of chips for laptops and other work-from-home equipment.

Nvidia, a maker of high-performance computer chips, is worth more than ExxonMobil, Coca-Cola, or Disney.

Results from chip maker Nvidia, due Thursday, may confirm the power of the pandemic cloud stimulus. Alan Priestley, a VP at Gartner, expects to see lower demand for automotive and gaming chips but increased demand for Nvidiaâ€™s expensive graphics processors used in data centers for handling video and powering machine learning algorithms. Analysts expect Nvidia’s revenue to increase 35 percent from the same period a year ago, and its profit to more than double. Nvidiaâ€™s stock is near an all-time high, valuing the company at $220 billion, more than ExxonMobil, Coca-Cola, or Disney.

Whatever Nvidiaâ€™s numbers, other signals suggest that even amid a global economic contraction, the chip industry feels secure enough to maintain long-term investments. The CEO of ASML, a top supplier of the hyper-precise and expensive manufacturing gear used in chip fabs, told investors last month that demand was unchanged and that no one had canceled or delayed purchases.

Priestley believes the chip industry will maintain the expensive R&D needed in 2020 to create new and more powerful chips two and three years hence. Intel spent $13.4 billion on R&D in 2019, 19 percent of revenue. Sustaining that kind of spending will position the company for the eventual recovery. â€œCompanies that invest in downturns are best placed to win when they come out of the downturn,â€ Priestley says.

Geopolitics may cloud the cloud boom. This month the US government levied new export restrictions on chip sales to Chinese mobile technology company Huawei. That threatens up to 20 percent of the revenue of Taiwanâ€™s TSMC, according to Bernstein Research. TSMC is the worldâ€™s largest contract chip manufacturer; its other clients include Nvidia and AMD, which makes server chips that compete with Intelâ€™s. The Semiconductor Industry Association, which represents Americaâ€™s chip companies, warned that the restrictions may hurt US companies that sell into China because Chinese firms will source components domestically.

Talking about disentangling the US and Chinese tech ecosystems is a lot easier than doing it, though. â€œI don’t think this will become an issue long-term,â€ says Patrick Moorhead, who follows semiconductors at Moor Insights & Strategy. â€œChina and the US need each other and are, I believe, symbiotic.â€

The relative health of cloud companies and their suppliers in a troubled world economy may help quench any desire for broader trade restrictions in Washington and Beijing.