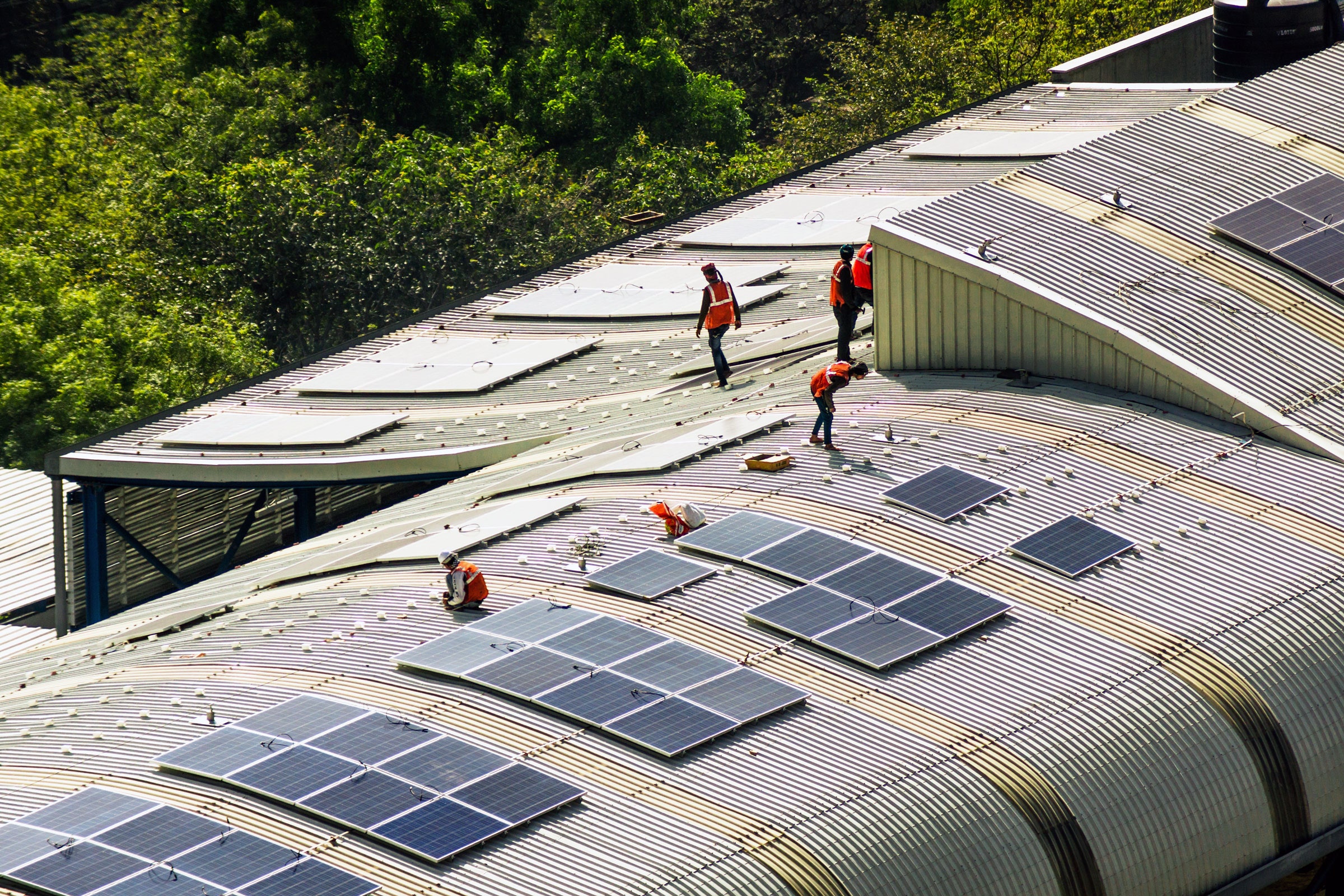 â€œWhen a battery becomes old, the lead comes out in the form of lead sulfate and corrodes,â€ said Amod Pokhrel, a lecturer at the University of California, Berkeley School of Public Health. If particles from those corroding batteries end up on the floors of nearby houses, Pokhrel says, young children could get exposed to them.

Childhood behavioral problems such as reduced attention span and anti-social tendencies have been linked to early lead exposures. And studies have long connected prolonged lead exposure to developmental delays, poor performance in school, lower IQ scores, loss of appetite, weight loss, and irritability. The Institute for Health Metrics and Evaluation (IHME) at the University of Washington found that in 2015, lead exposure was responsible for 12.4 percent of the global burden of developmental intellectual disability.

Awareness of the potential connection between increased lead contamination and off-grid solar energy projects is attributable to a handful of studies conducted over the last decade. Perry Gottesfeld, executive director of Occupational Knowledge International, a research organization that identifies and monitors exposures to hazardous materials, said solar programs often fail to take account of where batteries are being made and where theyâ€™re getting recycled.

In a 2011 study published in the journal Energy Policy, Gottesfeld and his co-author, Christopher Cherry at the University of Tennessee, Knoxville, noted that in countries with advanced infrastructure, about 5 percent of the mass of lead used to produce lead-acid batteries gets released into the environment. In China and India, that figure rises to 34 and 22 percent, respectively

â€œThere is a failure on the part of those who are promoting these panels,â€ Gottesfeld said, â€œincluding the World Bank, the International Finance Corporation, even U.N. agencies that are advocating and providing financing for these systems.â€ To his knowledge, Gottesfeld said, none of these programs â€œrequire that the lead batteries be collected back by the supplier or the manufacturer of these systems. And thatâ€™s a huge problem in most of the world.â€ Officials from the World Bank and the Rockefeller Foundation (which has been funding various solar energy projects in India) did not respond to repeated requests for comment.

Lead gets stored in the teeth and bones, where it remains for decades. During pregnancy, that lead is released in the blood and affects the developing fetus. These escalating problems are not limited to Asia. In a 2018 study published in the journal Environmental Research, for example, Gottesfeld and co-authors analyzed soil samples from 15 lead battery recycling plants and one manufacturing site across Nigeria, Kenya, Ghana, Mozambique, Tunisia, Tanzania, and Cameroon. Forty-two percent of samples taken from outside these facilities had lead levels in excess of the U.S. Environmental Protection Agencyâ€™s standard for residential soil.

Experts are concerned that the informal sector uses crude methods for lead recovery that could potentially result in millions of tons of lead being released into the environment globallyâ€”particularly with the rapid expansion of solar installations in small, developing locales. â€œWhen youâ€™re talking about a solar panel and a lead-acid battery, of course, thereâ€™s probably 1,000 or 10,000 times more lead in the battery than in the solar panel,â€ said Dustin Mulvaney, an associate professor of environmental studies at San JosÃ© State University.

When lead-acid batteries reach the end of their life cycle after two to five years, adequate recycling plans are required to prevent lead pollution.