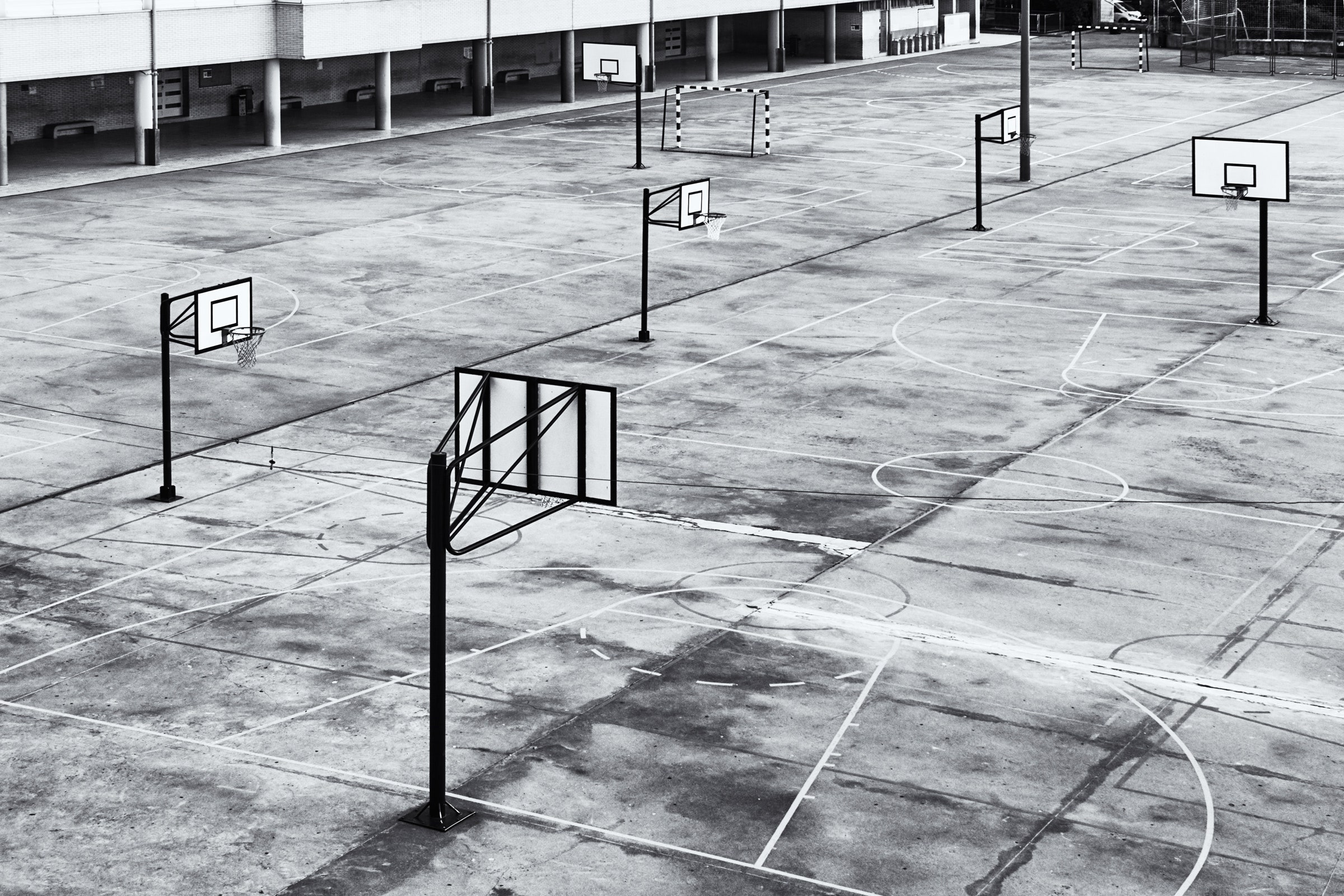 Itâ€™s impossible to know how much each child is learning in lockdown. But according to survey data from the Sutton Trust and Teacher Tapp, a teacher polling app, private school students in the UK are twice as likely as state school students to be accessing online lessons every day. Similarly, working class students were spending less of their time during lockdown studying, and have seen a more significant drop off in the quality of their work.

â€œWeâ€™ve got some data which said that 55 percent of teachers in the most disadvantaged areas felt that children were getting an hour or less of education per day,â€ says Laura McInerney, Teacher Tappâ€™s co-founder. Private schools are more likely to have used online learning tools before the outbreak, and wealthier students are more likely to have their own devices, reliable broadband, and space for studying at home. â€œYouâ€™re looking at a difference of half of private school kids having nine-until-three online lessons every day, and way under ten percent of state schools doing that,â€ McInerney says.

At the time of writing, schools in some countries, such as China, France and Germany are starting to reopen. The government has indicated it hopes to slowly reopen schools from 1 June for some ages, provided it meets its reopening criteria; many other countries, including Scotland and Wales, have no clear timetable to return. Schools in Italy, Portugal, New York and California will remain closed until September.

Whether itâ€™s safe to reopen schools is a difficult calculation: though children seem to show fewer symptoms of Covid-19, we still donâ€™t have definitive evidence of what role they play in spreading the virus between households. Any reopening must weigh the risks to society at large, to childrenâ€™s education, and to the economy, as the continuing closure of schools prevents parents from returning to work.

In at least one sense, the lockdown will provide researchers with something previously unthinkable: a mass experiment into the very role of schools. â€œThe biggest question is going to be â€˜is the learning loss as big as we think?â€™ We can’t know and we’re not going to know for some time,â€ says McInerney.

â€œOtherwise, the big philosophical question is: to what extent are schools there to facilitate the economic productivity of adults, versus the learning of children?â€ That is, what if the learning loss isnâ€™t as bad as we expect, and the children actually benefit from some elements of lockdown,, for example from closer one-on-one attention, and time with their parents? â€œWe know that schools are actually a substantial but small proportion of the difference in childrenâ€™s outcomes,â€ McInerney says. â€œWhat if, in three or four months time, it hasnâ€™t made as much difference as we think it does?â€

Whatever the impacts of the pandemic on education, they will at least be shared across society. But the worst of the disease will be concentrated on a select few. At the time of writing, at least 265,000 people have died with Covid-19 globally, and many of them will have been grandparents, parents, teachers, and friends.

â€œThere are developmental differences in terms of how children are impacted by grief and loss, and how they understand it,â€ explains Joy Osofsky, a professor of pediatrics, psychiatry and public health at Louisiana State University Health Sciences Center in New Orleans. Osofsky has spent much of her career studying the impact of disasters on children, from Katrina to Fukushima. â€œAfter Katrina, we saw a lot of problems: people reported depression, symptoms of anxiety, symptoms of post-traumatic stress,â€ she says. â€œParticularly in young children, pre-school, the children were very dysregulated in their behaviour and emotion, and they didnâ€™t want to separate from their parents.â€