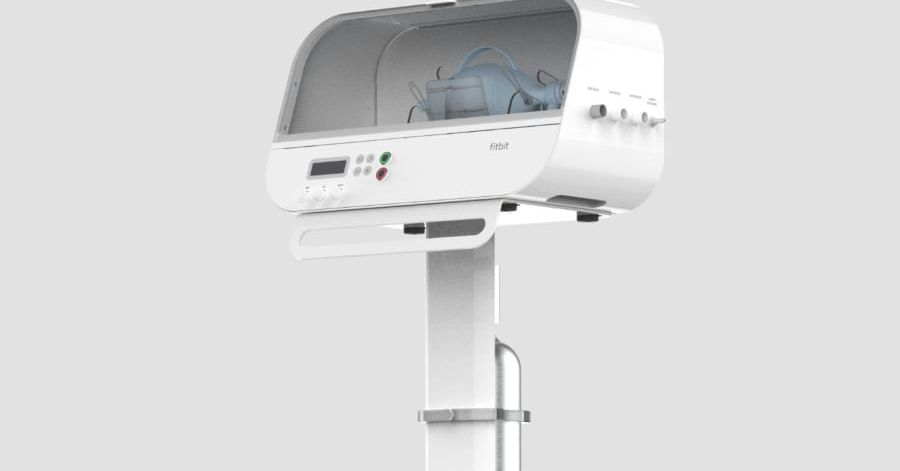 Fitbit, which makes fitness-tracking wearables, will be shifting supply chain resources to make emergency ventilators, Fitbit CEO James Park said to CNBC. The ventilators will be used to help treat COVID-19 patients and could help bolster the national supply of the medical devices, which have been in need during the pandemic.

â€œThere was a lot of concern about the shortage of ventilators and we realized we had expertise already around the supply chain,â€ Park said to CNBC.

Fitbit plans to submit the designs for its ventilator to the Food and Drug Administration under an emergency use authorization â€œin the coming days,â€ according to CNBC. An emergency use authorization is exactly what it sounds like: it allows a medical device or product that hasnâ€™t been officially approved by the FDA to be used to treat a life-threatening disease.

Park aims for the ventilators to be the â€œmost advancedâ€ emergency user ventilator available for a â€œlowerâ€ cost, but that a price hasnâ€™t been determined, according to CNBC. Most ventilators cost thousands of dollars, and high-end ones can cost as much at $50,000. A Fitbit spokesperson declined to give more details to The Verge.

A number of organizations have contributed manufacturing resources to make ventilators. GM and Ford have offered manufacturing space to some ventilator companies to help them produce more units. NASA developed a ventilator designed specifically for COVID-19 patients; the ventilator received emergency use authorization on April 30th, meaning it can enter production. Phone accessory maker Belkin has developed a single-use emergency ventilator in partnership with the University of Illinois which is under review for an emergency use authorization. And Tesla is developing a new ventilator that repurposes parts used in Teslaâ€™s cars.