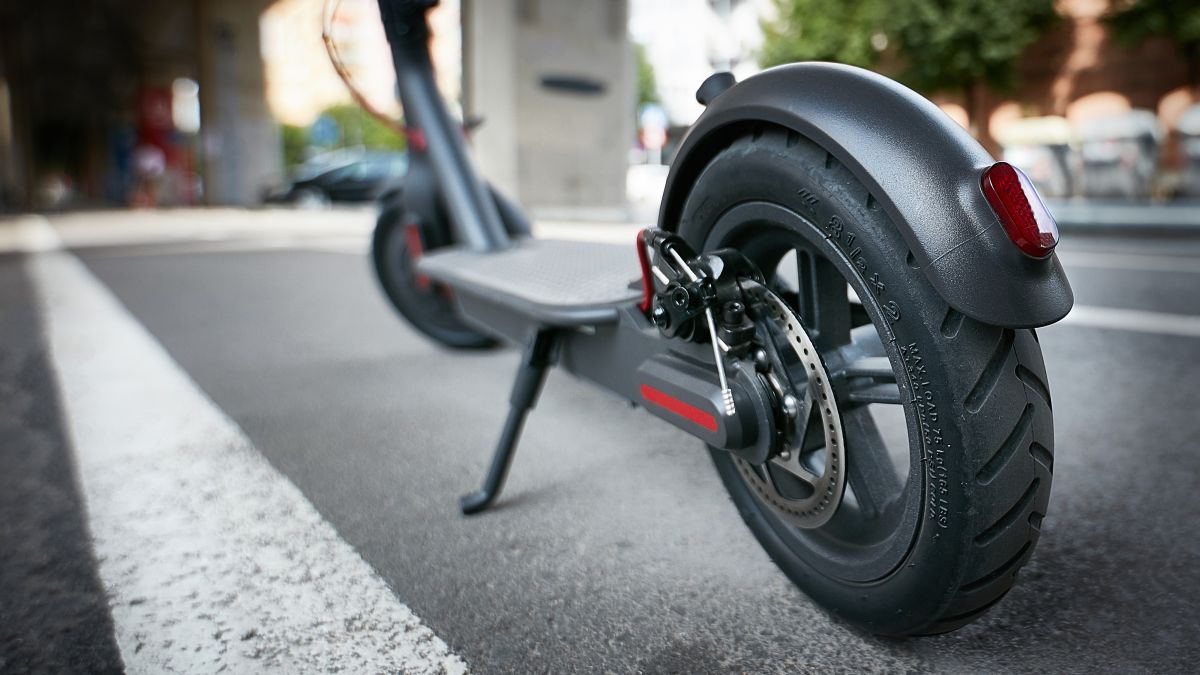 Electric scooters will be road-legal in the UK from June, but only if you hire them from a company running a pay-as-you-ride scheme.

Scooters are a common sight on UK roads, but riding them anywhere other than privately owned land (with permission) is actually illegal. That’s all set to change though; transport secretary Grant Shapps has announced that the government is going to ‘fast-track’ trials of e-scooters, with the aim of getting rental schemes up and running around the country as soon as possible.

These trials were originally slated for 2021, beginning with just a handful of regions: Portsmouth and Southampton, Derby and Nottingham, the West Midlands, and the West of England Combined Authority (which includes Bath and North East Somerset, Bristol, and South Gloucestershire). This is in addition to the smaller schemes already operating in parts of London.

Now the date has been pulled forward to this summer, and any town or city in the country will be able to put itself forward for inclusion in the trials.

You won’t be able to hit the streets with your own scooter, though; for the time being, the government is only interested in setting up hire schemes rather than opening up the roads to everyone.

That’ll be disappointing if you were hoping to start commuting with your own two-wheeler but there’s a reasonable explanation for it, The trials will be looking at vehicle standards and insurance requirements, which means local authorities will need to keep tabs on exactly what’s being ridden around their streets.

It’s also worth bearing in mind that this is only an experiment for now. If scooters from the likes of Bird and Lime prove unsafe for UK streets, the government could pull the plug. Best to hold off on buying your own for the time being, then.