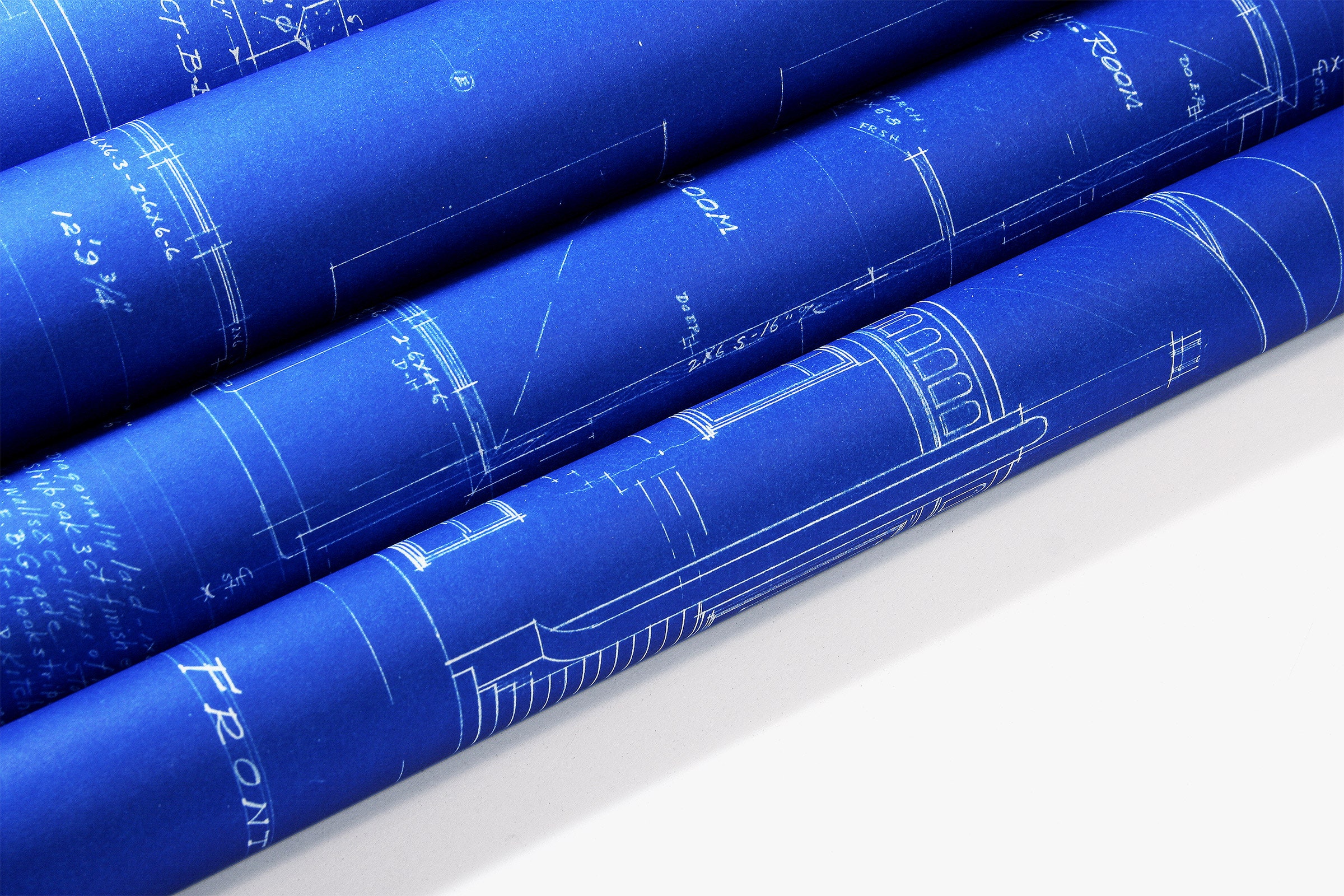 After decades of creating war machines and home cleaning appliances, iRobot agreed to be acquired by Amazon for $1.7 billion, according to a joint statement by the two companies. If the deal goes through, it would give Amazon access to yet another wellspring of personal data: interior maps of Roomba owners’ homes.

iRobot got its start building robots for the US military, but 20 years ago added consumer vacuums to the mix. (It spun off the defense business altogether in 2016.) Those Roombas work in part by using sensors to map the homes they operate in. In a 2017 Reuters interview, iRobot CEO Colin Angle suggested the company might someday share that data with tech companies developing smart home devices and AI assistants.

Amazon declined to respond to questions about how it would use that data, but combined with other recent acquisition targets, the company could wind up with a comprehensive look at what’s happening inside people’s homes. The ecommerce giant acquired video doorbell company Ring in 2018 and Wi-Fi router-maker Eero a year later. Speakers and other devices with AI assistant Alexa can now control thousands of smart home devices, including Roomba vacuums. And Amazon plans to acquire primary care chain One Medical in a $3.49 billion all-cash deal, which if approved would put the health data of millions in its keeping.

“People tend to think of Amazon as an online seller company, but really Amazon is a surveillance company. That is the core of its business model, and that’s what drives its monopoly power and profit,” says Evan Greer, director of the nonprofit digital rights organization Fight for the Future. “Amazon wants to have its hands everywhere, and acquiring a company that’s essentially built on mapping the inside of people’s homes seems like a natural extension of the surveillance reach that Amazon already has.”

Amazon has a track record of making or acquiring technology that makes those concerned with data privacy uneasy. In 2020, Amazon introduced a home security drone, and last month Ring, a company that’s forged partnerships with thousands of police and fire departments, admitted to sharing home video footage with law enforcement without a warrant. Should law enforcement or governments demand access, so much data about people in the hands of a single company poses the threat of being a single point of failure for democracy and human rights, Greer says.

The company already has its own home robot, Astro, which it introduced last fall. At the time, Amazon senior vice president of devices and services David Limp said the company launched the robot with no defined use case. In an interview with WIRED in June, Amazon vice president of consumer robotics Ken Washington said the initial focus is home monitoring and security.

Astro is currently only available by invitation only. Washington declined to share the number of Astro in people’s homes today or when Astro will be made generally available. Since launch, Amazon pushed an update to Astro that allows people to add rooms to a home map without the need to remap an entire home.

Amazon home robots are currently unable to coordinate activity between multiple units, but Washington said climbing stairs and coordination between Astros on multiple floors are part of the product development roadmap. Rather than hope that Astro catches on with a mass audience, the iRobot acquisition would give Amazon an instant home mapping presence at a huge scale.

It’s too early to tell, but the deal could face scrutiny from the Federal Trade Commission. Privacy advocates have already been vocal in their opposition, and FTC chair Lina Khan has been deeply critical of acquisitions by Big Tech companies. The five-member commission solidified a 3-2 Democratic majority in May. And Khan herself notably came to prominence after a Yale Law Journal article that reimagined antitrust law—with Amazon as the central focus.

Even without bringing iRobot into the fold, there are few aspects of people’s lives that Amazon does not have access to. It already tracks intimate details like what people eat, buy, watch, read, and the prescription drugs they consume. Soon, it may also know every inch of their homes.